My Unexpected World Of Writing

My Unexpected World Of Writing

Don’t be mistaken by my first divulgence, this is no sob story. I couldn’t write one if I tried as it’s not in my make-up, and I wouldn’t expect anyone to be interested.

Sitting across from a Neurologist and getting the diagnosis of Progressive MS is a bombshell by anyone’s standards, but my first question to him, and I didn’t have to think about it was, what happens if I carry on working? By that time I’d stopped travelling, but the thought of doing nothing rocked me, no matter what heap of trouble I was in, and I was a mess at that point.

He grinned at me and said, ‘Carry on if you wish. It won’t hasten the progression, but try to rest. It was galloping along on its own, quite nicely, anyway. He was Australian and about to retire. I only saw him a few times after that, but he always had a laugh with me and asked how work was going.

The first three years were difficult – there’s no denying it. I think I had to come to terms with the challenges to make it less daunting, and I ultimately worked for 13 years. Some days good, some bad, but always looking forward to have a project to work on, helped me. I moved to be near my sister when I finished work, and it wasn’t the MS that stopped me. The joint in my left thumb seized with the work I was doing and it was obviously time to stop, but thank the heavens, neither has curtailed me from typing or using my mind.

I don’t have relapsing-remitting MS, mine carries on, changing from one thing to another, when it feels like it, mostly to do with pain, but I keep taking the tablets. The Diazepam is quite nice for the spasms – I don’t feel them now and laugh more than I did, but happily so.

Then I hit the wall, and anyone with MS understands what that is. I’d had glimpses for the odd day or week, but not like this. I didn’t even want to get up from my chair. Now I was stumped and it went on for a month or more.

I bought a notebook computer online, when a leaflet arrived in the mail. The thought of sitting at my desk was a big problem, but a notebook sits on your lap. Now I could do something I’d always said I’d like to do, and that was to write a book.

I started with an event that happened to me, not so many years ago, but on re-reading it, scrapped that to start again. This time I wrote it as if I was a seventeen year old girl. It changed my perspective and I began to have fun with it. The whole incident filled four thousand words, and I was surprised I’d written it on reading it back. I called that chapter one and the funny thing was, I’d forgotten about feeling lousy and tired. The MS still gives me a dig and poke, every now and then, but a much harder dig and poke if I’m not writing.

Nobody knew what I was doing until I told my sister after writing forty-five thousand words, and waited for her reaction, expecting her to laugh. “Read the first chapter.” I offered and she sat down. She called in after work each night until she’d read what was written, and then for updates until it was finished. She liked the story and was surprised I wanted to carry on. I’m pleased I did. Those three books, a trilogy, taught me how to write and my style changed across them. One day I’ll endeavour to write them again (Published now as The Spirit Trilogy).

The most positive thing for me is that MS is not the first thing I think of each day. It’s not gone, don’t get me wrong, but writing has given me a new lease on life and has pushed that all to the rear. It’s actually helped my memory, as that was shockingly bad. I don’t rack my brains for a word anymore. They come easily now, and I thank God every day for that leaflet that dropped through my door.

One could correctly say that writing has saved my life. For me it’s oxygen now – vital to continued survival.

Thank you for stopping by my blog and please drop in often. 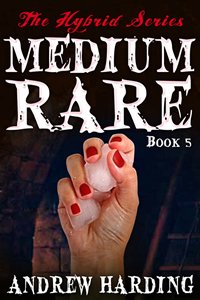 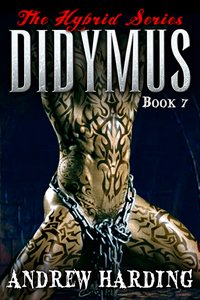 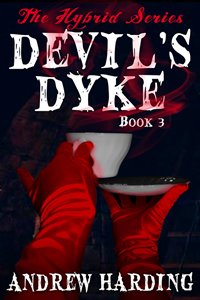 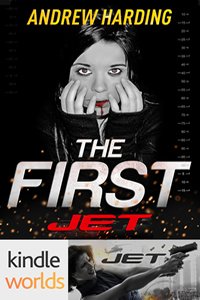 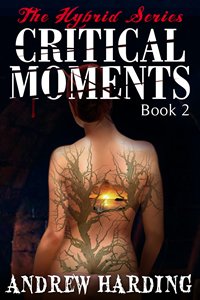 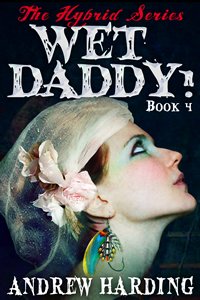